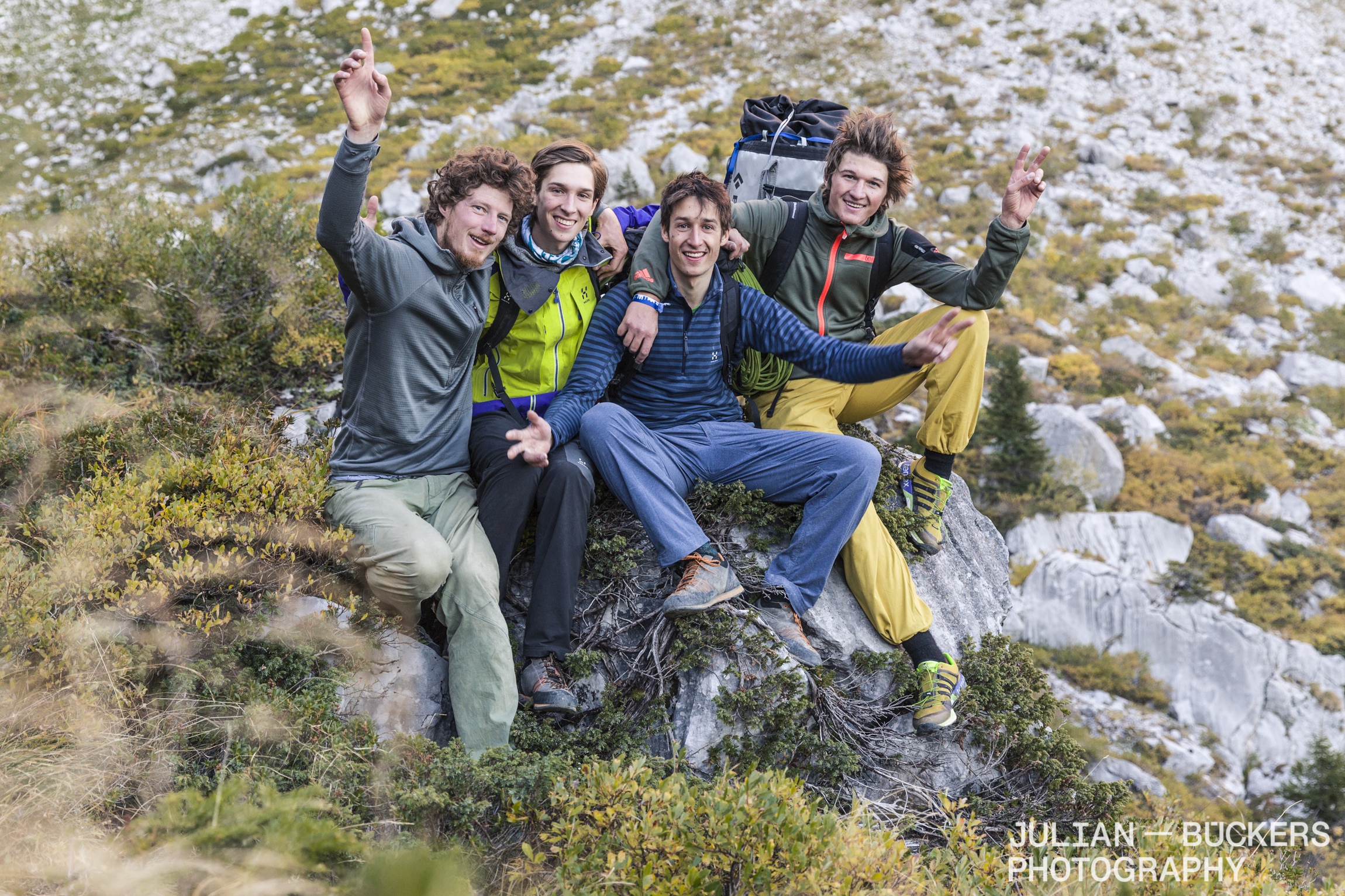 In the beginning of October we’ve spent three days at Swiss Rätikon for some multipitch climbing. Rätikon to climbers is well known for its hard alpine climbs on outstanding limestone and the surrounding beauty of mountain nature. It is located up in the mountains on an altitude above 2000 meters and is divided into two parts, a Swiss and an Austrian but the walls are mostly south facing so you predominantly climb on the Swiss side. The closest village is called Schuders consisting of only a handful houses. This time we were climbing at the Schweizereck in the region around Grüscher Älpli besides the other parts of the wall such as Kirchlispitzen (known for routes like Silbergeier, Unendliche Geschichte and WoGü), Drusenfluh and Drusentürmen. END_OF_DOCUMENT_TOKEN_TO_BE_REPLACED