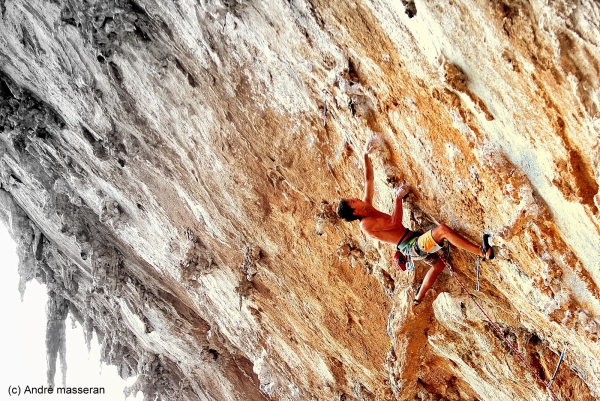 Recently I´ve been to Kalymnos (a Greek island) with my girlfriend Camille Masseran and her parents. Kalymnos is well known for its great limestone climbing on tufas and the “North Face Climbing Festival” which takes place there every year. The Island is special for its dry but beautiful landscape and small villages from where you always have a great view of the clear sea and the cliffs above. Climbing in Kalymnos is possible even in the summer because I’ve experienced that in the big caves the conditions are good in the shade in the morning. END_OF_DOCUMENT_TOKEN_TO_BE_REPLACED

After Fontainebleau became too hot in the beginning of May I headed over into the Alps visiting some of its best bouldering areas such as Magic Wood in Switzerland and Silvretta in Austria. I was lucky that there always was someone to record my hard ascents. In this case thanks to Michael Paulus, Georg Grubner and Ilari Kelloniemi! Here is a short video clip with three top-class problems I’ve done in May and June. I hope you like it 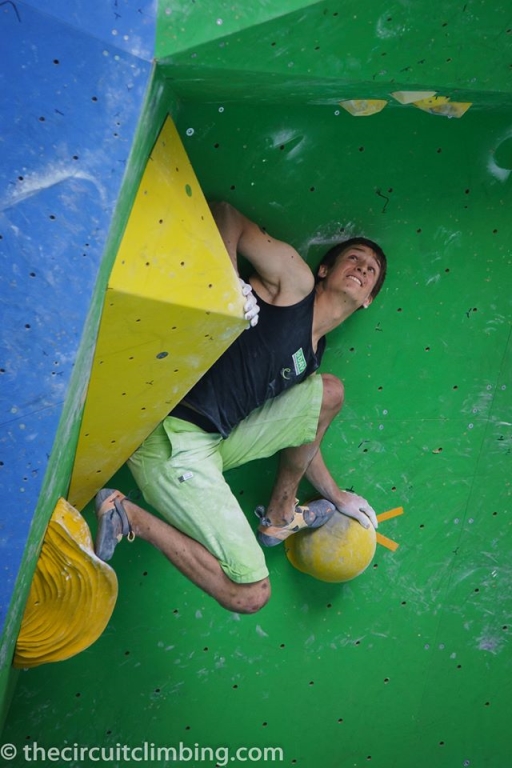 Last weekend, the European Youth Championships took place in Arco (Italy). In my last youth boulder competition, before I definitely will move to the men’s class by next year, I was able to win the European Junior Championship and to secure the European Junior Cup after a previous victory at the Boulder EYC in L’Argentière (France) and a second place in Längenfeld (Austria ). I feel happy and proud. It was so much fun to climb to the bet with my strong friends Michael Piccolruaz (Italy), Alex Khazonov (Israel), Elias Weiler (Austria) and Gregor Vezonik (Slovenia). Thanks to all who have supported me and cheered me up the wall. In Arco my time at the international youth competition circuit has begun in 2006 with a silver medal at the Rock Junior in Speed climbing and now a circle is completed by winning the Junior European Championship. A beautiful time with many international youth podiums now has come to an end. For the next two weeks I once again will be on the road with Ruben for some rock bouldering in South Tyrol before on September, 19-20th I will finish my this year’s boulder competition season at the Adidas Rockstars in Stuttgart (Germany).