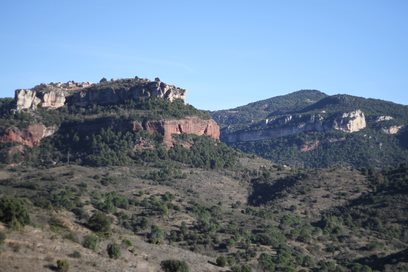 The trip to Spain was really great during the winter. Especially we enjoyed spending some time with friends from different places in Europe, even from Siberia, and our family. It was great to calm down for a while after a long period of stress and work in school and training. There was always a good mood. We had a lot of sleep and sunny weather. Nice rock and fresh air made it much more comfortable for us. We were talking a lot together and had fun while dinner, playing cards, cooking or in the bar. We took a couple of photos and videos and met several friends from all around the globe. All in all it was a very pleasant holiday!

After the first week of climbing we got used to the rock and the conditions. David was able to struggle down four 8b+’s very fast. The most remarkable climb was definitely “La perla” (8b+) in the sector of “Raco de la Coma Closa” in a not so overcrowded and beautiful valley in Margalef. It is a pretty technical climb with various moves on crimps, tufas, edges and slopy holds.The fact that the rock is sometimes quite breaky made it much more essential to stand precise and safe on the footholds. He was pretty happy to have this one done and is recommending it for everybody who wants to go to Margalef!

Our good friend Ed Hamer from Sheffield did multiple 8b’s very quick, most of them second go. For example he finished “Cronika” (8b) in the sector L’olla or “Bou i prou” in Can Piqui Pugui in Siurana. Good effort Ed! For Irina Kuzmenko it was her third time on the rocks. Normally she is training indoor for competitions in Krasnojarsk. She could gain valuable experiences and is pretty sure to come back to climb in Catalonia again. Our good friend from Norway, Jakob Heber Norum, took some time out of school and was working hard on his weaknesses doing technical climbs with small footholds, crimps and pockets. He even spent until the 12th of January to meet and continue climbing with some friends in Santa Linya. Finally there was our good friend Mael Bonzom from Thomery near Fontainebleau. It was really cool to climb with him. During the first days he tried hard and finished “Renegoide” (8b+) in Siurana. It was nice watching him climbing it!

Ruben was working hard on “A muerte” (9a) in Siurana. Later two friends, Gabriele Moroni from Italy and Daniel Jung from Germany, joined him. It is a really difficult climb, concentrated on a bouldery sequence with a very long challenging deadpoint move into a two finger pocket. It is an extreme mental challenge to be 100 percent focused to get this pocket right. You lose a lot of skin and get many cuts. That’s why Ruben could do maximum 2-3 tries per day. Finally Ruben wasn’t lucky but got really close sending it. He was climbing really confident and gave everything he had. Of course, at the end, he was a little bit disappointed but his attitude is now: Never give up. You grow by time. I will come back to Siurana this spring! 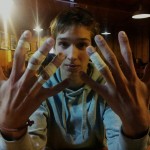 It is surely a good thing to come back to Spain which such a huge potential of hard climbs which are keeping you excited for training hard and challenging yourself. Altogether it was awesome in Spain again. Thanks for the nice time. Now we’re back to school and training again! 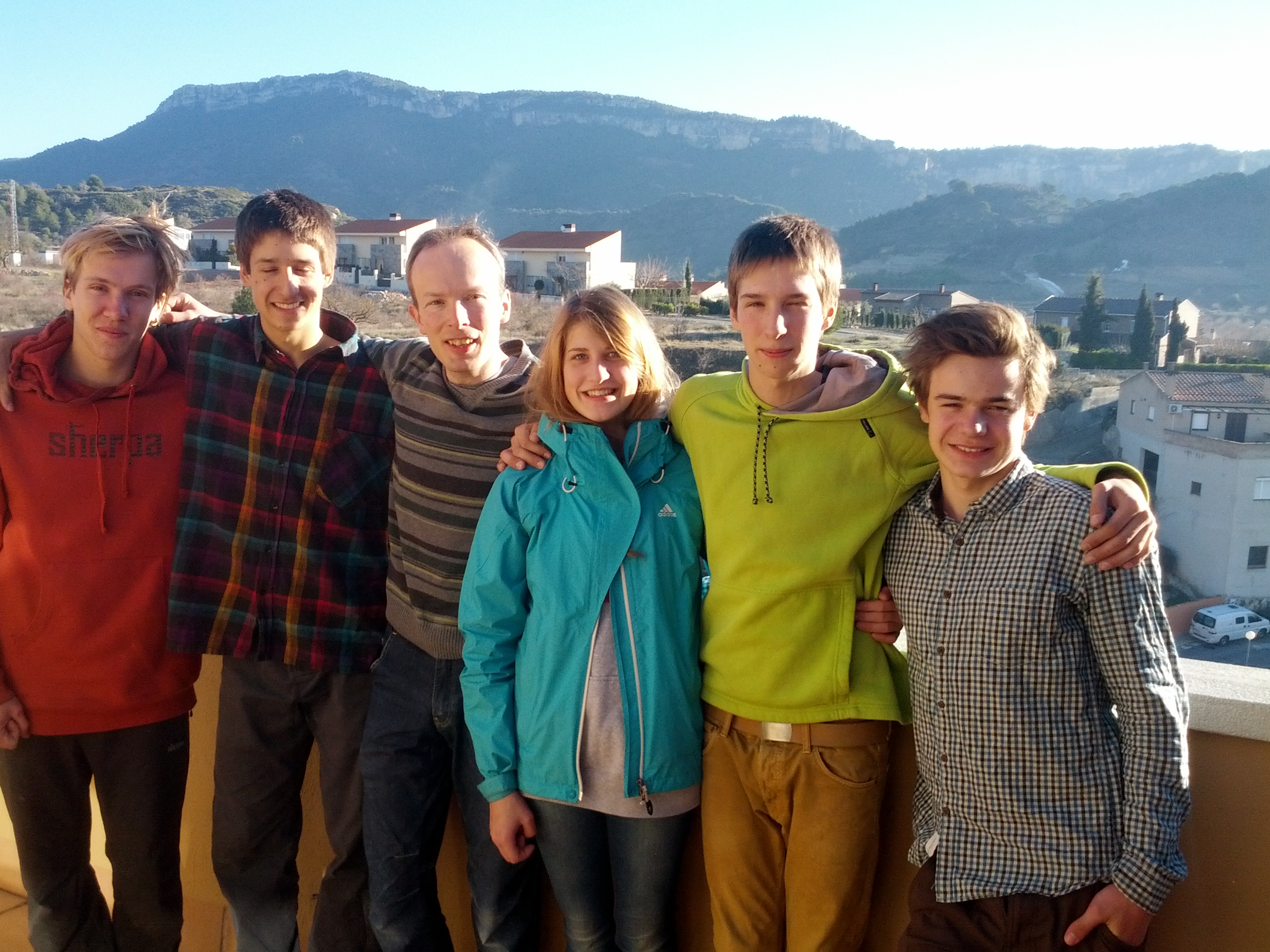